With people at its heart, Amazon echoes Make in India

With its eyes firmly fixed on Bharat that comprises 85 per cent of its new customers, Amazon remains bullish on India despite narratives against its foreign origin, accusations of killing India’s kiranas and flouting FDI laws

In September 2006, Facebook hit our computer screens for the first time, redefining our social interactions forever. 15 years later, India is Facebook’s largest market with over 430 million people using the app

Microsoft started its India journey in 1990 with just one office in Hyderabad. Since then, the iconic IT company has changed with time — from being known as the Windows and Office pack to becoming a dominant cloud player

We Are More Indian Than Anyone Else, Says IBM India MD Sandip Patel

By being the first movers to capture India’s technological boom, IBM has ensured that it now is in the DNA of the country

The pandemic eroded almost all of MakeMyTrip’s business. But the country’s largest travel booking app made a quick comeback and also consolidated the industry to manage travel better. Rajesh Magow, its co-founder and group CEO, talks about what the future looks like for the company

The future of India’s automobile industry hinges on how it deals with changing technology, rising raw material costs, weak income growth of consumers and disruptions in the supply chain

‘The Legacy Players Should Collaborate To Maintain Lead’

In an interview with Outlook Business, Shashank Srivastava, Senior Executive Director—Marketing & Sales, Maruti Suzuki India, talks about the challenges the industry faces and the way to deal with it over the next decade

Reforms in the health and education space have been a cause for concern for successive governments for decades now. Two years into the pandemic, will the Budget come bearing good news for the two sectors?

‘LIC Will Raise Capital As Long As It Is Marketed Properly’

For the Indian bourses, 2021 was a spectacular year. Highlighting the important role that a big IPO market played in that journey, Nilesh Shah, Managing Director, Kotak Mahindra Asset Management, tells Outlook Business that today, India is in a ‘very solid’ position

All Is Well… Almost

2021 has turned out to be the most spectacular year for the Indian startup ecosystem, helping it attract billions of dollars in investment and churning out a record 42 unicorns in the process. Not to forget the staggering number of IPOs that we saw this year. Experts say this is just the beginning of a bigger party ahead

We Have Just Begun Scratching The Surface, Says Sid Talwar

Sid Talwar, Co-Founder & Partner, Lightbox shares with Pallavi Chakravorty the reasons behind the sudden fund rush into India’s startup ecosystem, what investors look for in new-age companies and whether the dream run will continue

For Vogo’s founder and CEO Anand Ayyadurai, comics are the one-stop escape route to a world where he can get lost for hours on end

Kulmeet Bawa, President and MD, SAP Indian Subcontinent is very Indian at heart and believes good food can elevate your mood and brighten even the darkest of days 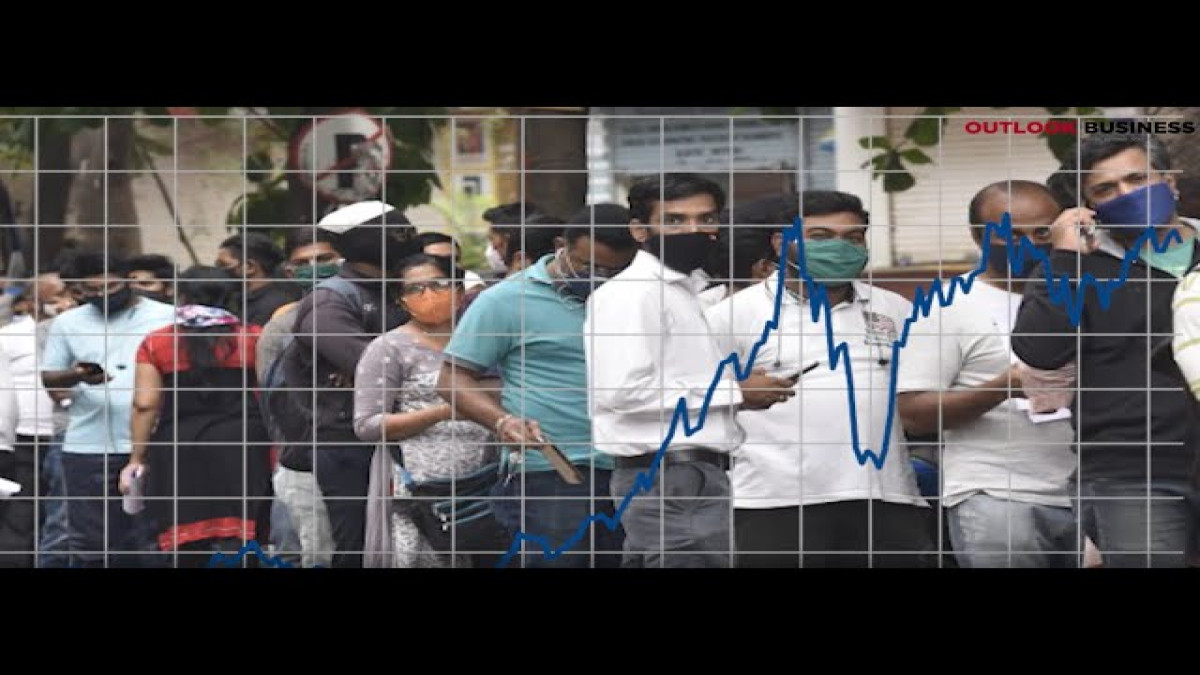 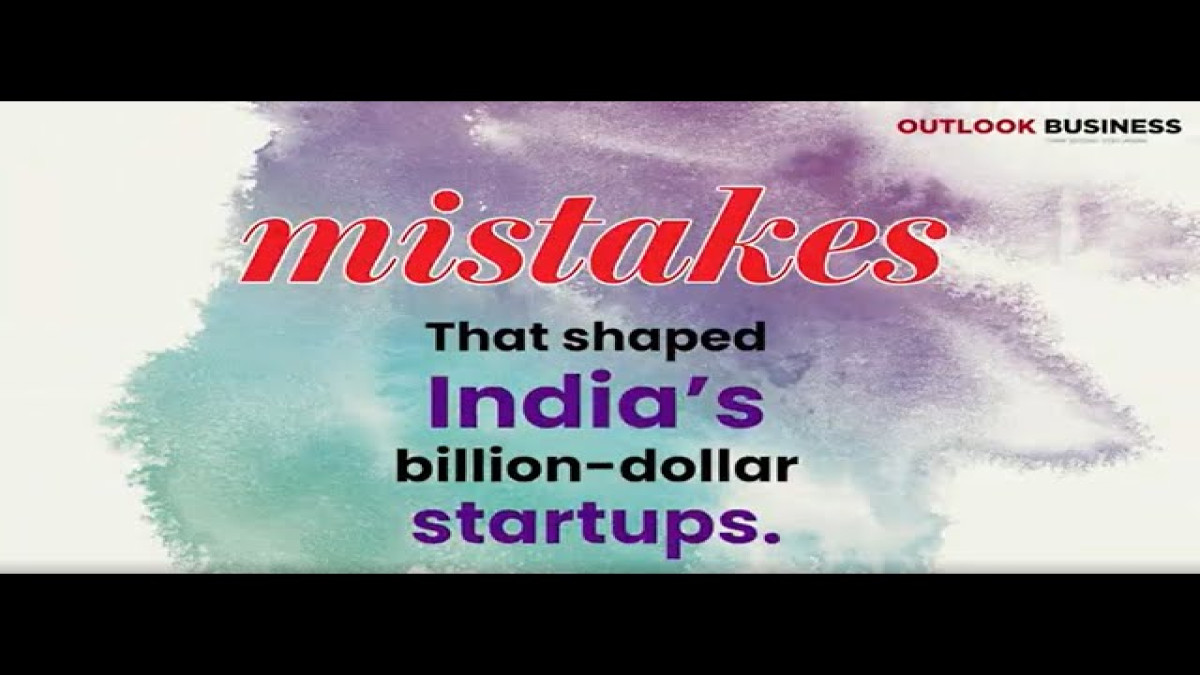 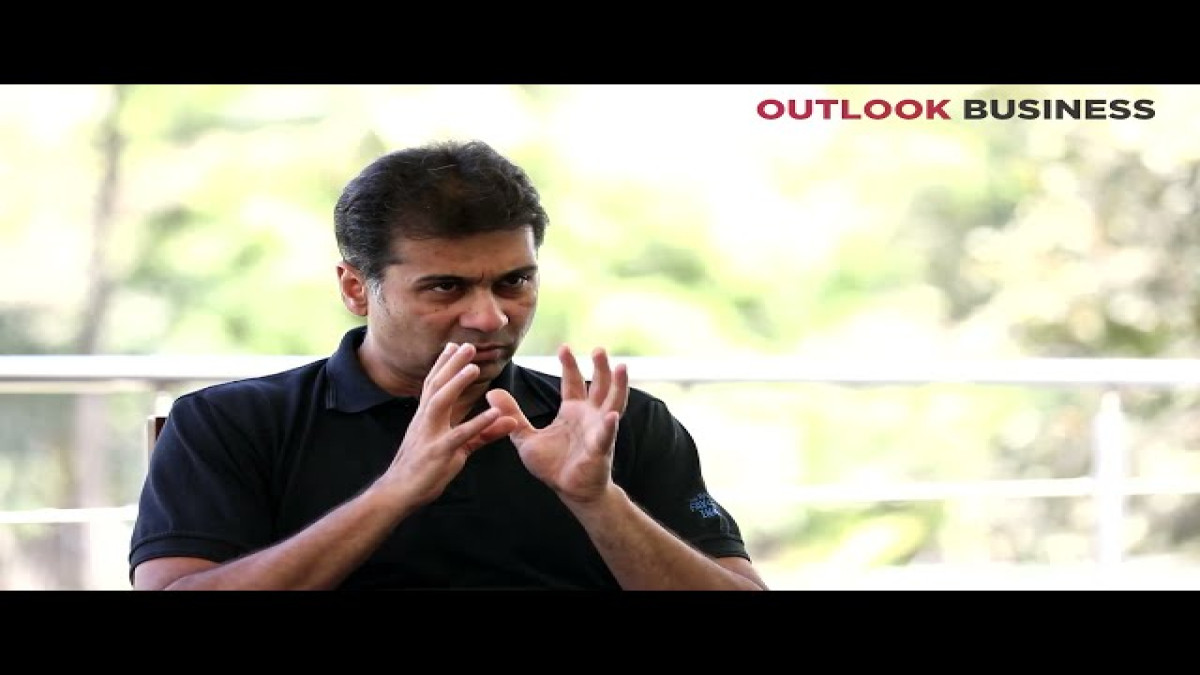 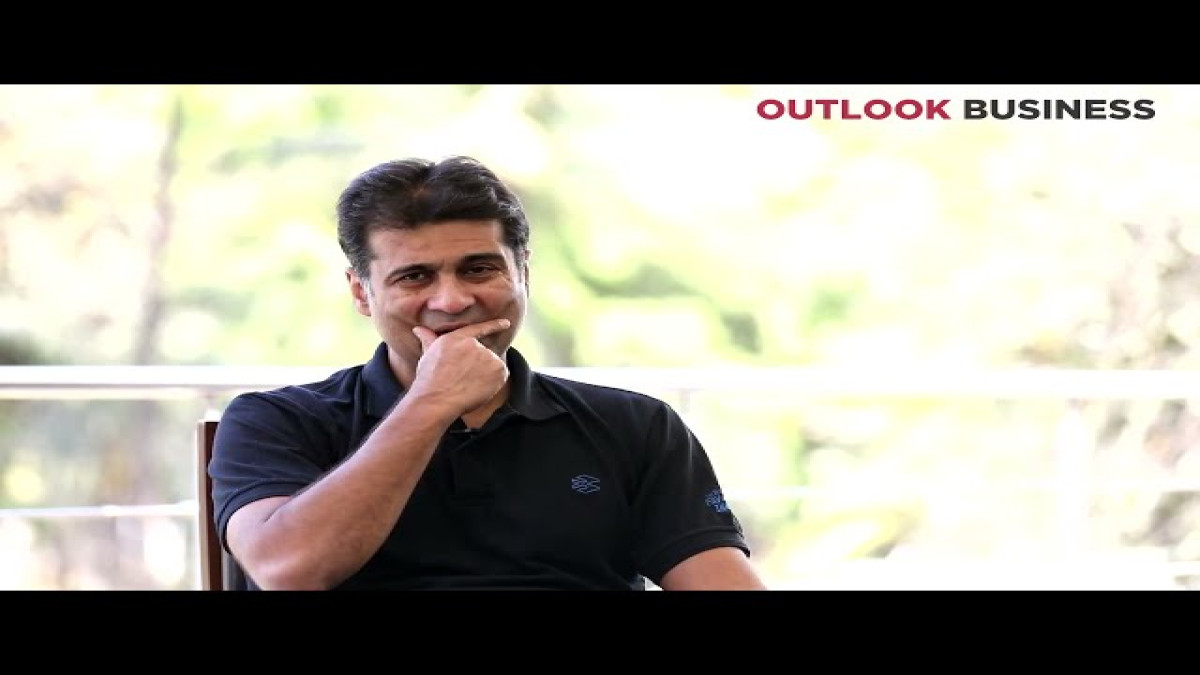 Secret Diary of Rajiv Bajaj – Silence, happiness, and the quest to become nothing — Part 3 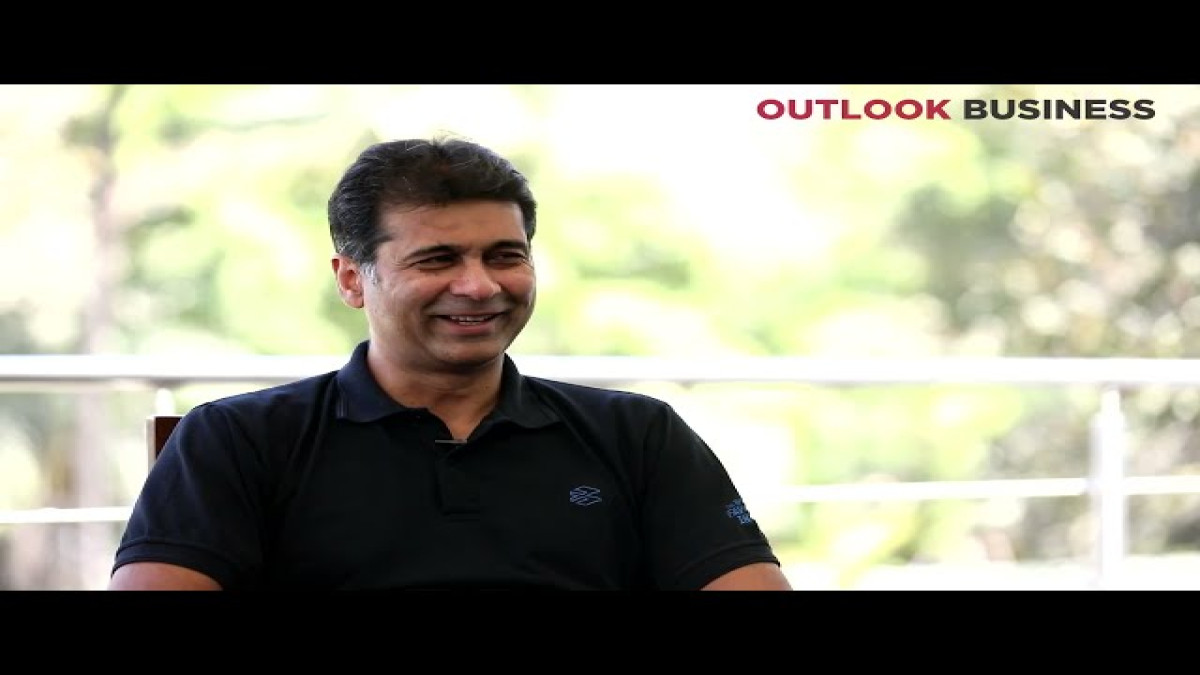 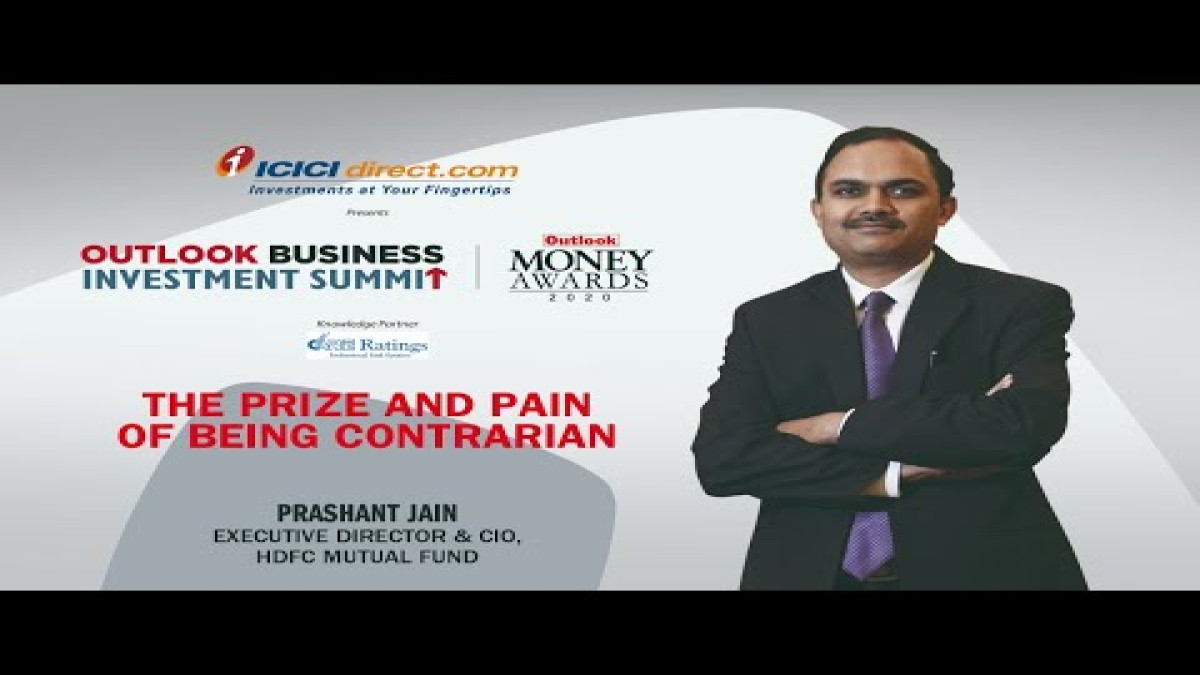 Prize and pain of being contrarian | Prashant Jain